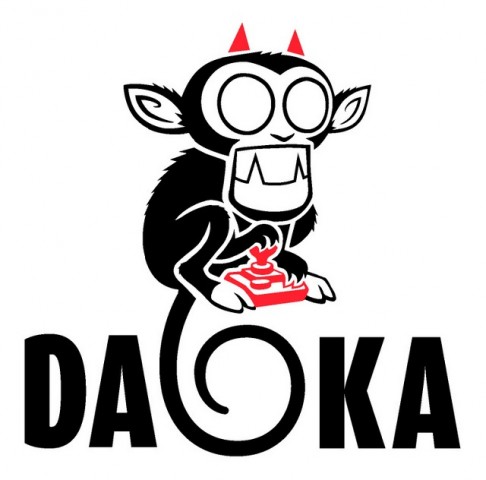 The new studio is the fusion of AMA Studios S.A. and former key people from Appeal S.A., the Belgian development house that created Outcast.

Daoka will soon reveal an exciting new project that the studio has been working on over the last two years, due to release in the near future on next gen console. Our new studio will also work on games related to the Outcast franchise. The rights to this much loved IP have recently been purchased by the games original authors who now continue to work and collaborate with us at Daoka.

Our studio is a worker cooperative and is run democratically. This creates ideal conditions for creative individuals to thrive and contributes toward our common goal : delivering great games that are fun for players!

About AMA Studios S.A.
AMA Studios was a Belgian game developer that created two games using Kinect. Those games were published by Ubisoft.

About Appeal S.A.
Appeal was the developer of Outcast. This studio was created in 1996 and unfortunately closed in 2002 due the impossibility to continue to work on Outcast 2.

About Outcast
Outcast is a critically acclaimed open-ended game that is described by his fans as being ahead of his time. Outcast was released in 1999 on PC by Atari. 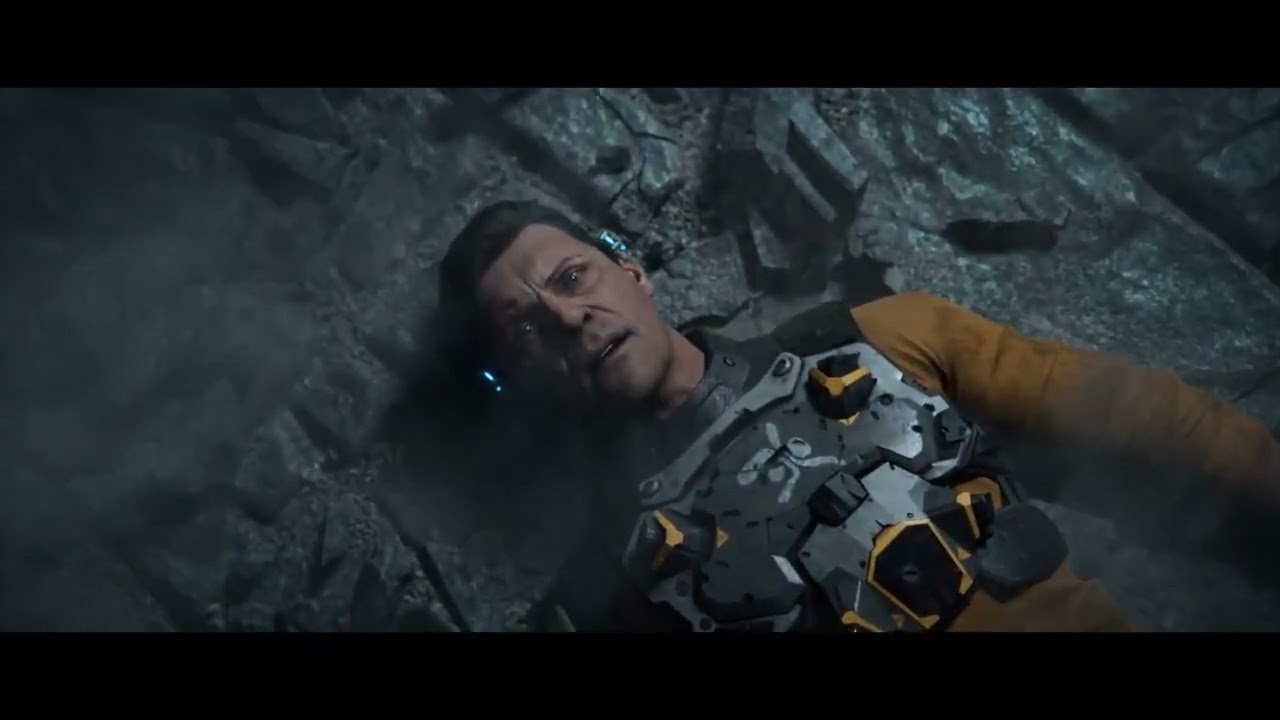 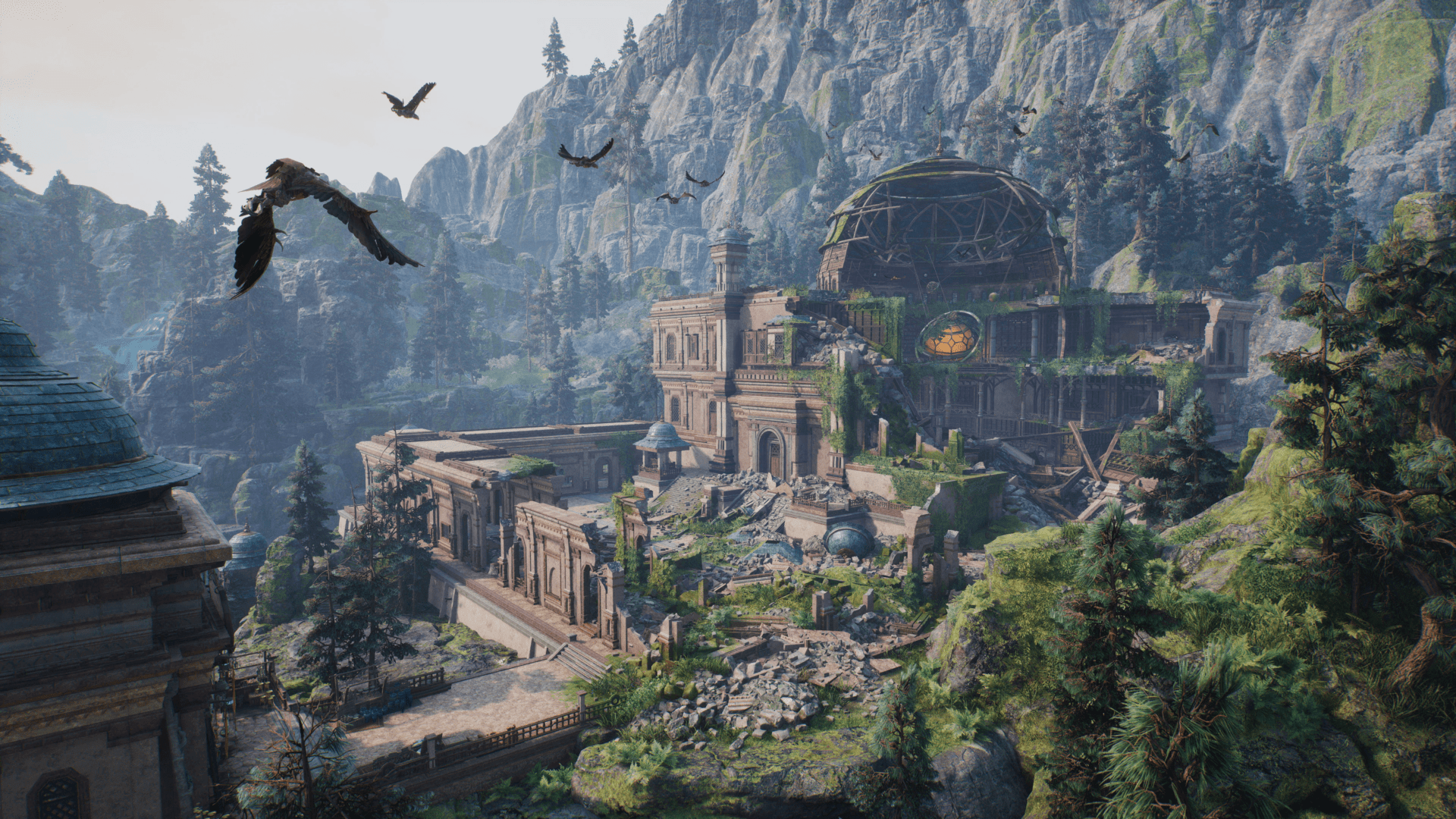 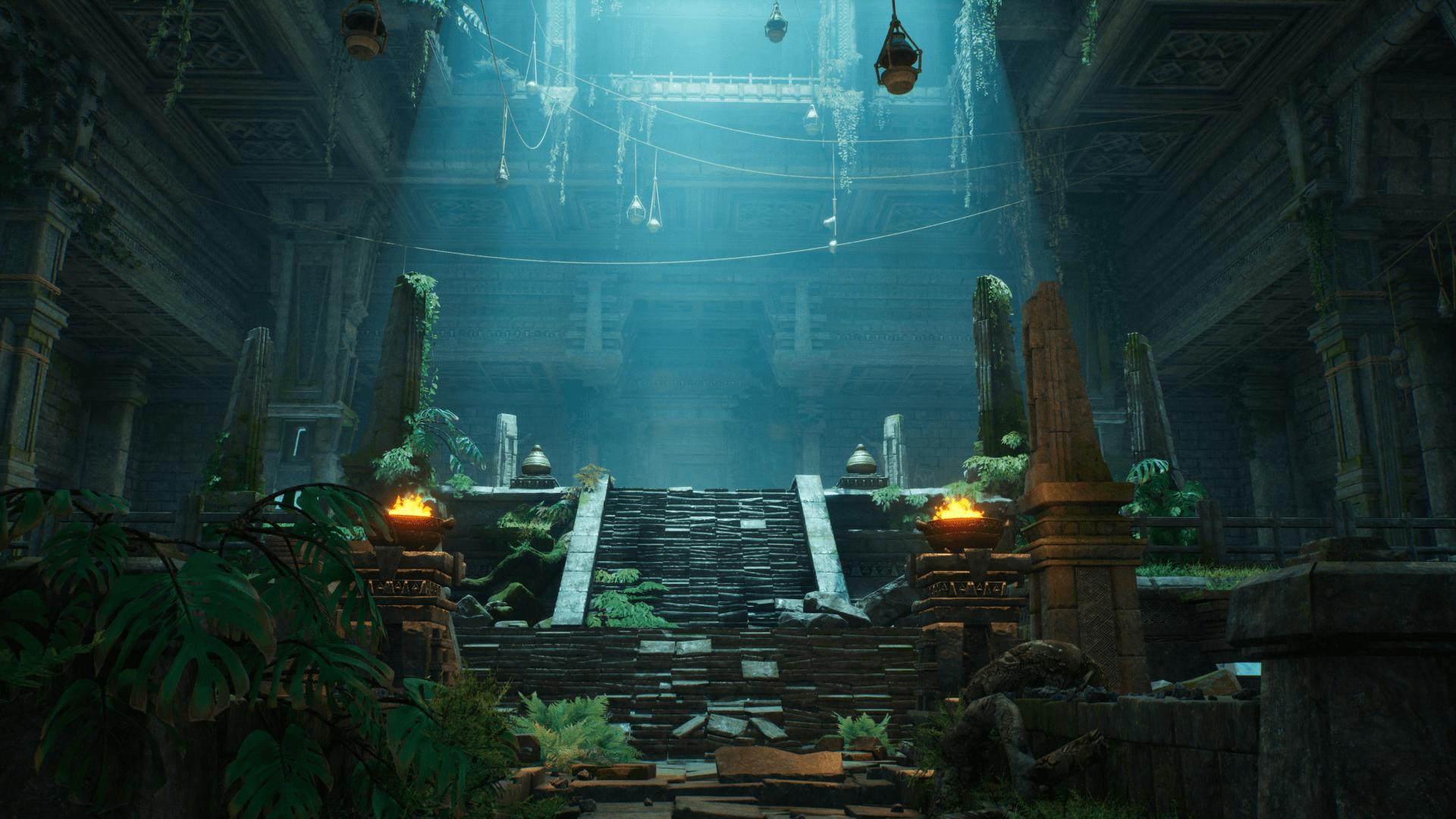